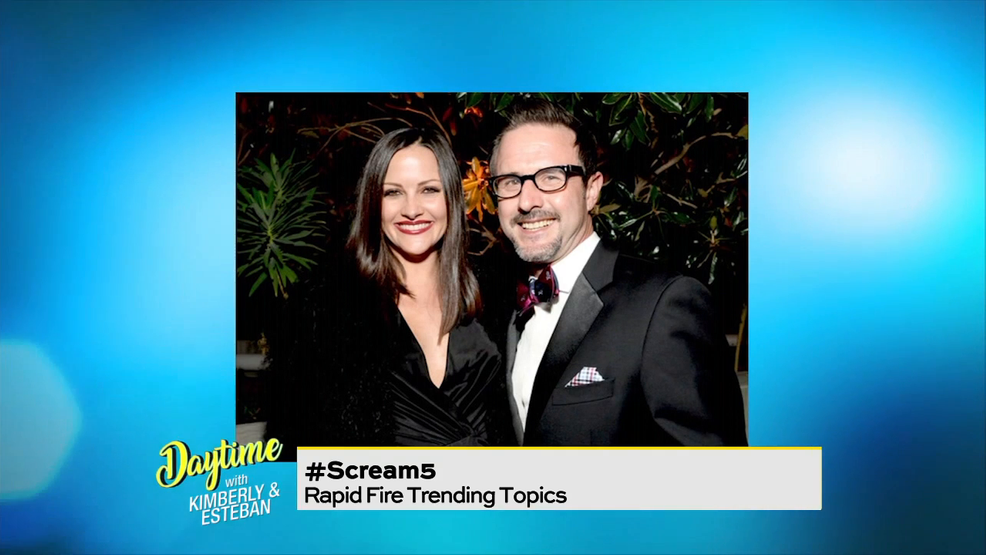 X is back with more Rapid Fire trending topics for Kimberly & Esteban!

New Guidelines were released here in Texas in regards to re opening Bars and Clubs in Texas. In the guidance it's mandated that they only fill to 25% percent capacity.. but in even further detail... one line says and I quote "Activities the encourage close human contact .. including but not limited to Dancing are discouraged " Is it even worth it to go out if drinking together and dancing together is discouraged?

Now that the "Last Dance" doc has officially concluded it has brought up several points of conversation amongst sports purists. While undoubtedly Phil Jackson will go down in history as one of the greatest NBA coaches of all time... another name was brought up in the conversation when it comes to the GOAT. Greg Popovich Is now being debated as a candidate of greatest of all time. So what do you think? Phil or Pop?

In a recent bit of controversy. Ariana Grande and Justin Bieber have been accused of buying streaming numbers and digital copies of their own album to push the narrative that they are chart toppers. It's important to point out this was brought up by artists that have consistently placed second and third to those artists on billboard charts. So is it jealousy or a legitimate gripe?

A scream reboot is in the works according to Hollywood Reporters and the only original cast member aboard thus far is David Arquette ( deputy dewy) .

Would you watch this or is this franchise done?

It seems as though the oil industry isn't officially out of trouble just yet it's slowly starting to rebound ... but now a new concern for that industry... the electric car. More and more auto makers are making electronic automobiles. So that started the debate on social ... would you rather hit the gas or plug it in?