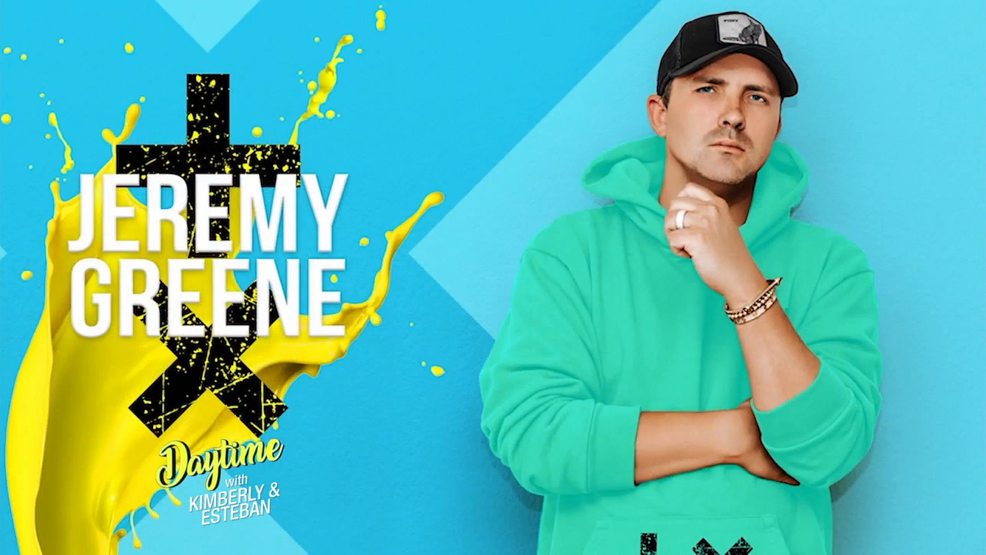 Keep your eyes open for this rising star!

On May 5th tech company CEO, Jeremy Greene challenged Rascal Flatts lead singer, Gary LeVox, to a sing off during the "COV-Aid" charity event to help raise money for the Boys & Girls Club. After the sing-off, Gary was so impressed with Jeremy's voice, he decided to help Jeremy launch his own album. Two weeks later, with the help of Gary, Jeremy already finished his own album titled "My Way". The first single titled "My Way". Seven days after being released "My Way" already has 3.1 million plays on Sound Cloud and has been added to the top country playlists on Spotify.

Kimberly had a chance to talk with Jeremy on his love for music and what his plans on for the future!