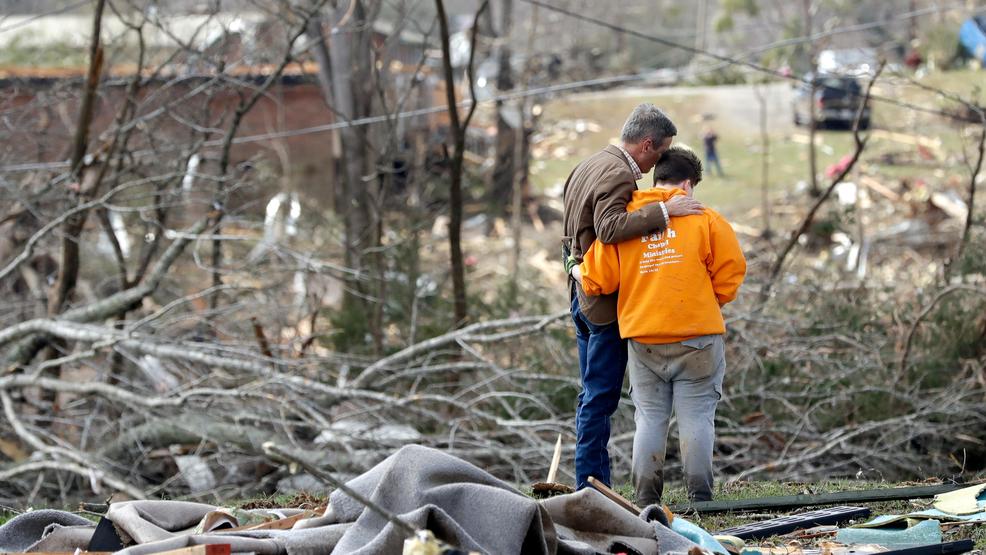 WASHINGTON (SBG) – Early in the morning March 3, tornadoes ripped through parts of Tennessee, leaving paths destruction in their wake.

Twenty-five people were killed as a result of the storms. The first left a nearly 50-mile trail of destruction, and the second exploded through communities east of Nashville.

According to The Associated Press, "so far, officials have identified 395 residential structures and 184 commercial structures that took major damage." Now, the community must come together and rebuild.

Sinclair Broadcast Group will partner with the Salvation Army to host a Day of Giving on Tuesday, March 10, to help communities affected by recent storms. Sinclair remains committed to keep people safe and informed. Sinclair will match up to the first $25,000.