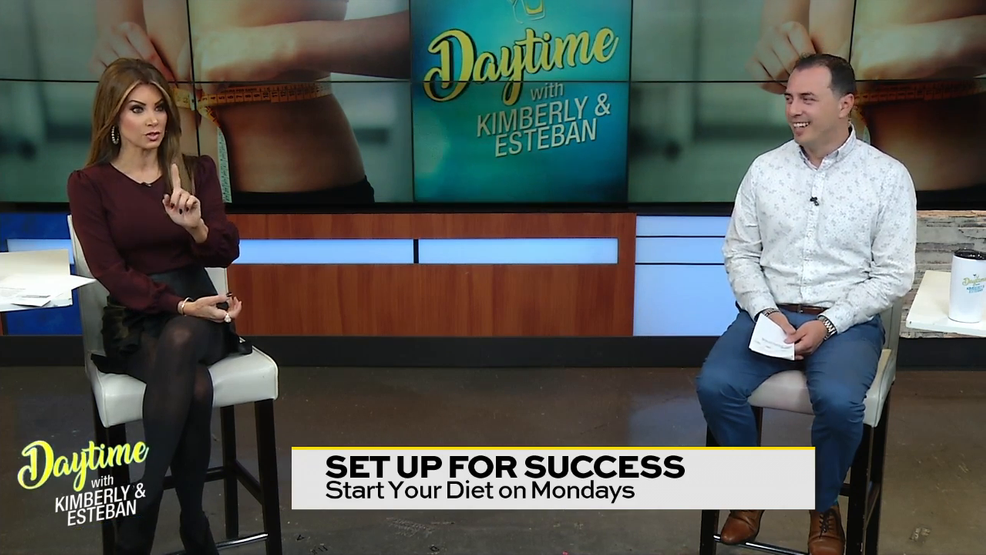 Start Your Diet on a Monday
SEE MORE

Start Your Diet on a Monday

A woman recently busted her boyfriend of 4 years for cheating after she spotted a clue to his infidelity in a SnapChat selfie. He sent his girlfriend a selfie of himself wearing sunglasses, and in the reflection of the glasses was a girl sitting down. The video has since gone viral.

The average home will witness 2,000 arguments, 928 romp sessions, and 233 slammed doors. These stats were based off an average of occupants living in the one for an average of 8 years.

If you're a fan of football, what's your favorite thing about the sport? Kimberly & Esteban are sharing some of the top favorite things researchers found.

And, a woman has made $58,000 off of making sexy whispering videos! As ASMR has increased in popularity over the years, people say that the reason they love it so much is because it creates a soothingg sensation for them .