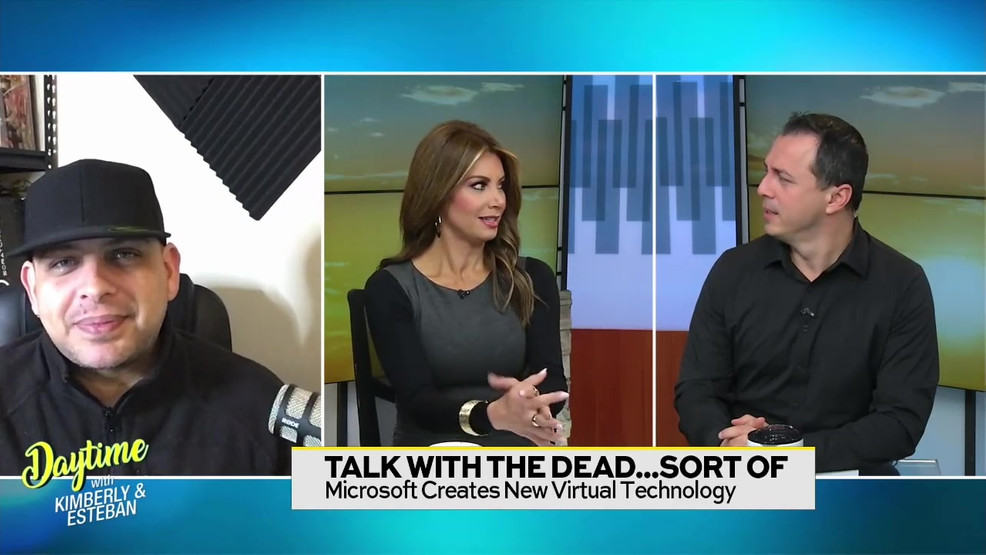 Talk with The Dead

Microsoft has patented new technology that would let you talk to dead people, sort of. Microsoft developers have created a tool that would make it possible to have a virtual conversation with a chatbot resembling deceased loved ones or historical figures. Your late grandparent, Abraham Lincoln. The technology takes social data like letters, images, messages, and social media posts from the chosen individual. That information would be used to train the chatbot to interact like that person.

A new study shows that people don't start taking their health seriously until they are in their 40's with many people admitting that they didn't think about their diet or wellbeing until then. Almost half of people said they started feeling less energetic at 39 with 1 in 5 admitting they feel out of breath just going up the stairs