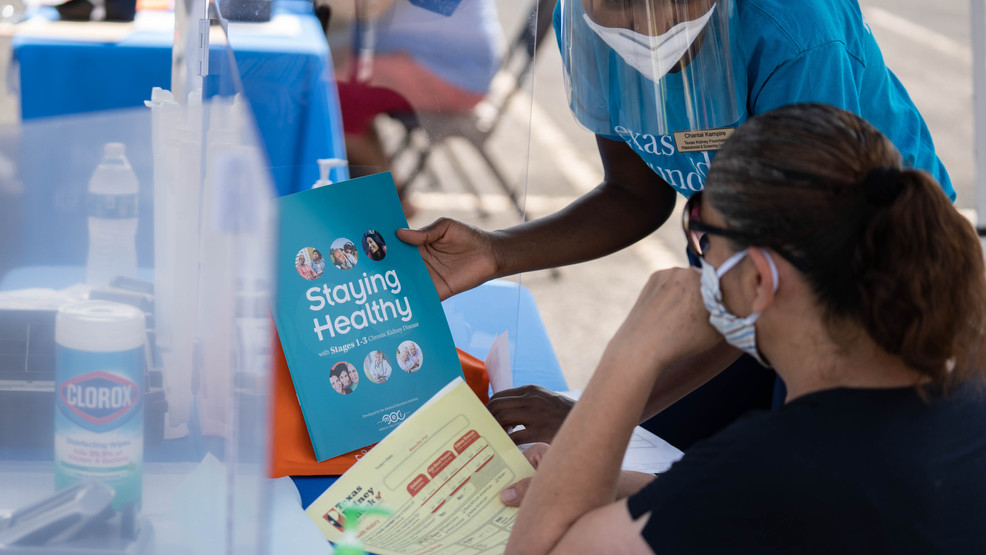 The campaign, which launched in San Antonio and will expand throughout the state, will also introduce a new at-home kidney screening device.

The kits will be made available for free to the first 10,000 online requests HERE.

According to the TKF, one in seven people suffer from chronic kidney diseases, nine of ten don’t even know they have it because there are not symptoms. Hence the term “Silent But Deadly.”

“These numbers are particularly high among Hispanic and African American populations with chronic conditions such as diabetes and obesity,” said Texas Kidney Foundation CEO Tiffany Jones-Smith. “Kidney disease is not only an underlying condition that adds complications for those who contract COVID-19, but COVID-19 also damages the kidneys.”