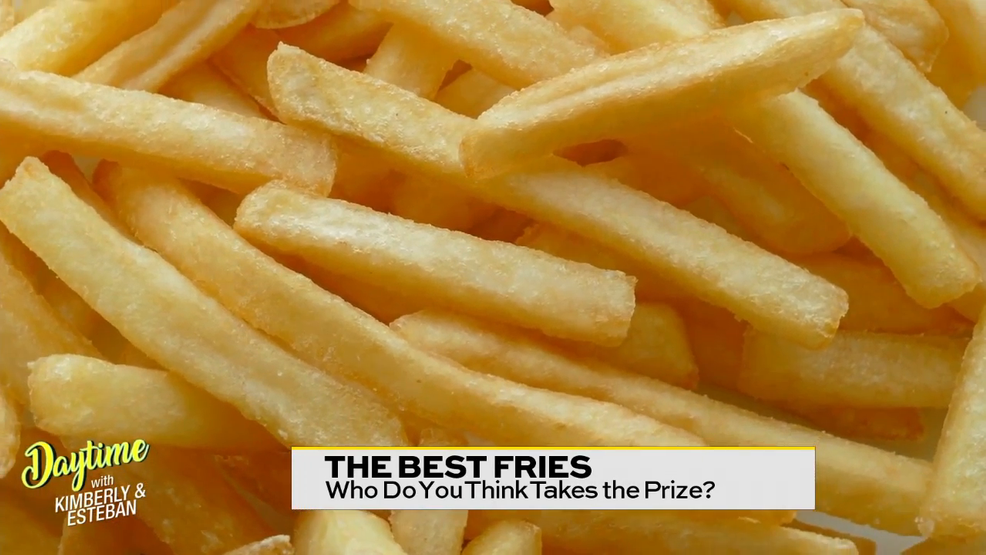 Kraft Mac & Cheese made a hilarious attempt at being frisky with a recent ad aimed at encouraging people to #SendNoods! They wanted to promote their Mac & cheese around National Noodle Day and had SNL star, Vanessa Bayer, asking people to send 'goods' not 'nudes'. Unfortunately, the company received some negative feedback on the ad including a petition to boycott Kraft.

According to a new survey, some of the worst things you can do while saying over at someones house are arriving unannounced, snooping around, and breaking something.

If you were a fan of "Coming To America", then this news will for sure get you excited for the holidays! The long-anticipated sequel is skipping theaters and heading straight for Amazon's streaming service beginning December 18th! Will you be tuning in??

French fry enthusiast have created a list of the best and worst fast food French fries. Whatburger made top 10 with Arby's leading the pack. What is your favorite fast food place to get French fries?

While many are still working from home, it's becoming harder for them to not have social interaction with their coworkers, and it's truly taking a toll. Kimberly & Esteban are sharing some ways to increase the social aspect of your work from home situation!

And, if you're looking for some unique ways to celebrate Halloween this year that don't include trick or treating, some ideas include a pumpkin decorating contest, a backyard candy scavenger hunt, and a scary movie night in the backyard.