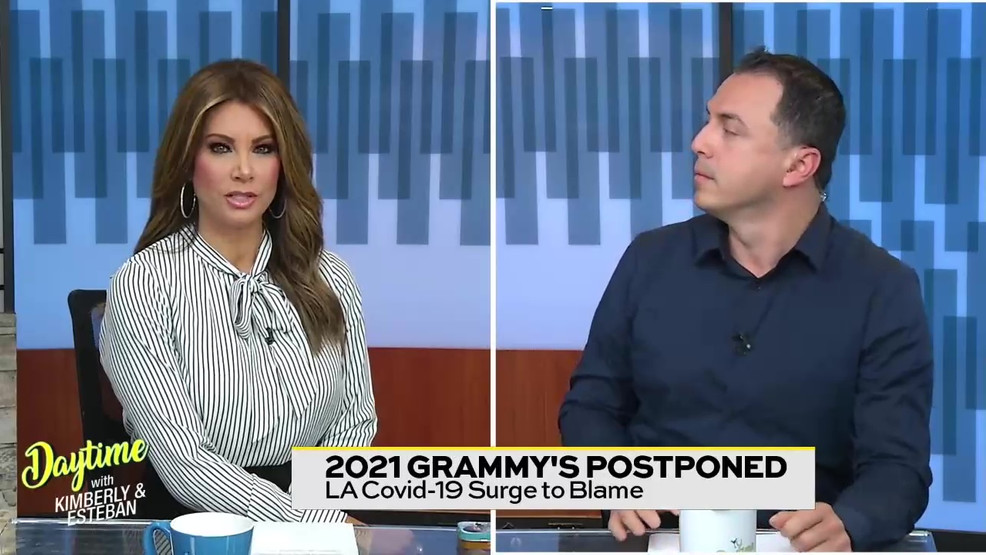 The Grammy's have been postponed

The 2021 Grammy's have been postponed due to a Covid-19 surge. A new date has not been announced. The event was originally scheduled for January 31st in Los Angeles.

Tanya Roberts the actress who found fame in the 1980's in roles such as a detective in "Charlies Angels" and as a brave earth scientist in the James Bond film "A View to Kill" has passed away at the age of 65. Tanya died due to UTI complications