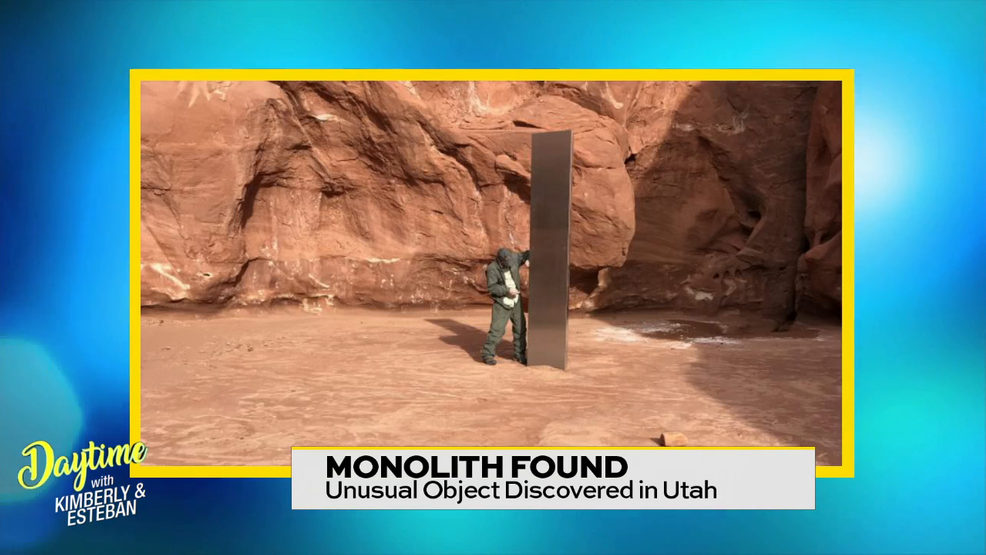 This has been trending everywhere! A mysterious metal structure was recently discovered in a remote part of Utah after being spotted by state employees counting sheep from a helicopter. The structure is estimated to be between10-12ft and is now being called "The Monolith".

Another new dating app has hit the scene and is designed specifically for people who are bald or have thinning hair. Since it's start up less than a week ago, the site has already attracted over 1,000 users.

If you want a pristine copy of "Super Mario Bros. 3", it's going to cost ya! A sealed version has just sold at auction for $150,000 and broke the world record for the most expensive video game ever sold at auction!

The challenge of keeping gifts a secret with everyone home has become more difficult this year than in past years. Amazon has you covered and allows you to add the option for secret garage delivery to an alternate location and silencing Alexa so she doesn't reveal the items name.

2020 has been the worst year for Americans when it comes to sleep. 51% of people said this was their WORST year for sleep and 42% said they couldn't remember the last time they got a good sleep.