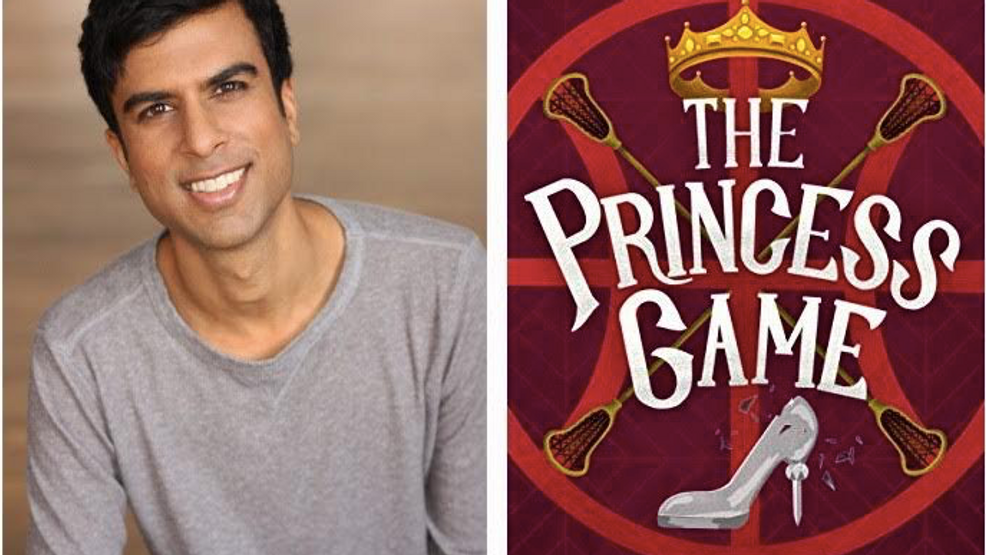 "The Princess Game" by Soman Chainani

A graduate of Harvard University and Columbia University’s MFA Film Program, Soman Chainani began his career as a screenwriter and director. He has been nominated for the Waterstone Prize for Children’s Literature, been named to the Out100, and also received the $100,000 Shasha Grant and the Sun Valley Writer’s Fellowship, both for debut writers.

Each novel in Soman Chainani’s debut series, THE SCHOOL FOR GOOD AND EVIL, has debuted on the New York Times Bestseller list. They have been translated into 30 languages across 6 continents, and will soon be a major motion picture from Netflix.

THE PRINCESS GAME by Soman Chainani

There are no happy endings for the Princesses of Chaminade High in this short, twisty tale of teenage murder games by the New York Times bestselling author of The School for Good and Evil series. The victims are the most popular girls in school, each murdered and arranged in a grim fairy-tale tableau. To find the killer, rookie detective Callum Pederson has gone undercover where the Princes hold court. He’s found enough secrets among the bros to bring them in for questioning—but he could very well get lost in the games the Princes play.

Classic fables take on new meaning as five of today’s most original bestselling authors serve up some deliciously modern twists. New reflections on evil queens, charmless princes, and star-crossed lovers branch out in provocative and enchanting directions. Follow the path and see where it leads

Whether read or listened to in one sitting, prepare to be charmed, moved, enlightened, and frightened all over again. FARAWAY will be available in digital and audio formats, free to Prime members as well as Kindle Unlimited subscribers on December 15, 2020. Readers can download each story individually, or get the whole collection with just one click. Stories are also available for non-members for $1.99, with the option to add digital audio for free.