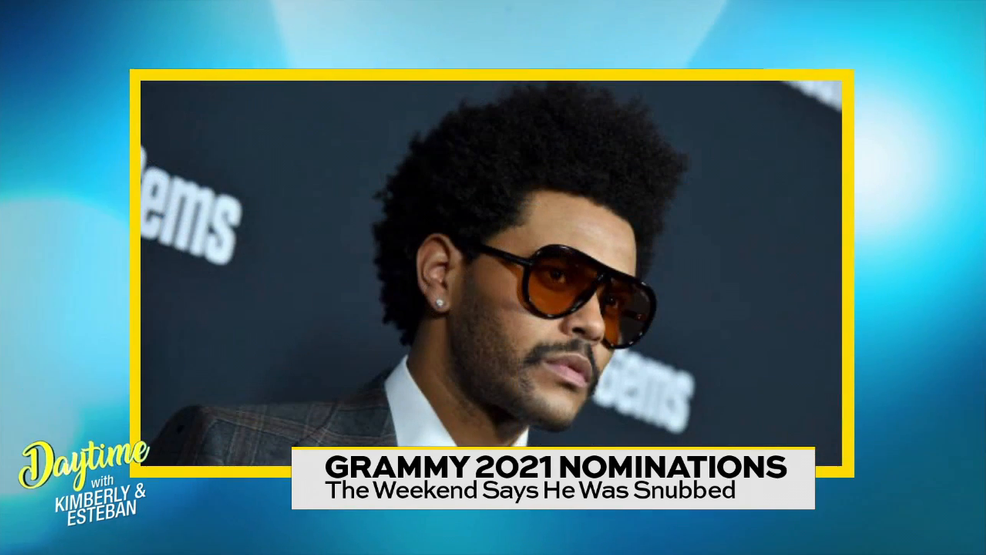 Grammy nominations came out yesterday and stars like Beyonce, Taylor Swift, and Due lipa were some of the many artists on the list of nominations. But, no "The Weeknd"? The star went to Twitter and slammed the Grammy's claiming they were corrupt.

Amazon CEO, Jeff Bezos, is the world's richest man worth $182 billio, but who comes in second? Well, it's a tie between Elon Musk and Bill Gates with both worth $128 billion.

The classic holiday movie "Home Alone" has left many wondering - "Is it legal to set booby traps to stop bad guys?" The simple answer? It's complicated. If someone is hurt or killed by the booby trap, you will most likely be held liable. Law officials do not approve of themes it's best to leave the booby traps to Hollywood.

Get ready for an all star remake of "It's a Wonderful Life"! It was announced earlier this week that Pete Davidson will be playing the main character, George Bailey!

Many people believe that stores should have a "you touch it, you buy it" policy at their stores during the pandemic. Many have wondered if shopping will ever get back to normal, and 62% of people say that they don't believe things will get better until a vaccine has been released.

And, a special happy birthday shout out to X's daughter,