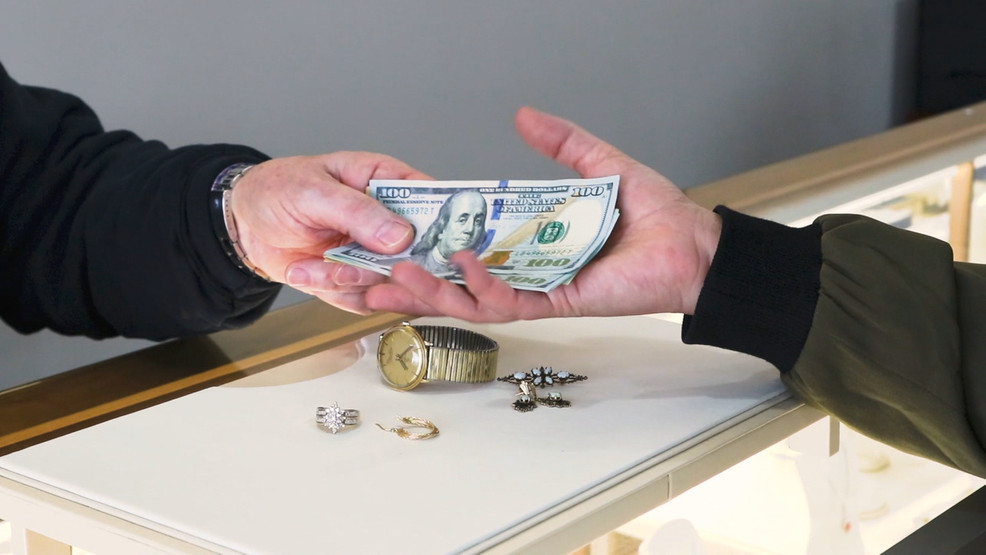 Trash? Or treasure? How to find hidden moneymakers in your home

SEATTLE -- As unemployment rises and the "Stay Home, Stay Healthy Order" remains largely in effect, not only is money tight, but spring cleaning is also in full swing. Before you toss what you think is trash, think again, it could very well be a treasure.

"Everything from an old gold wedding band to a large 10-carat diamond. People are always bringing those into us," said Joe Munchel, executive buyer with Bellevue Rare Coins.

While most people don't have a 10-carat diamond just lying around, you might have some broken jewelry.

"There's no use for a broken necklace that you would have and it might be too expensive to fix, so those are items that are nice -- people will say, 'Oh my goodness, I bought that for a few hundred dollars and now it's worth a thousand dollars,' " said Munchel.

The broken necklace isn't the payday; the metal is. The hottest item right now at Bellevue Rare Coins is gold and that's often found in jewelry. One ounce of gold could get you $1,700.

"Right now, it seems like most people are taking advantage of gold being as high as it is. Other people are liking some of the other metals like silver and platinum that are a little bit lower now that might have a better opportunity to rise quite a bit in the near future," said Munchel.

What could be disguised as junk, may very well be a hidden moneymaker.

"Surprisingly enough, a lot of people will bring in items thinking that's their costume jewelry and a lot of times we've seen it turn out to be that it is a gold item," said Munchel.

Now might be the time to clean out the piggy bank or better yet the swear jar; old coins, even some modern ones, could get you cash.

"With U.S. coins, foreign coins as well, 1964 was the cut-off year for U.S. coins being 90% coin. So half-dollars, dimes and quarters are all 90% silver so that kind of has a base value and it just increases from there," said Munchel.

Bellevue Rare Coins just paid $100,000 to a man who brought a van load from top to bottom with coins. If you have comic books, those could be worth several thousand dollars, depending on what you have and how many.

"There has been a recent increase in the value of these collectibles, so there are some that have some more value than others depending on which type and things like that," said Munchel.

Gem stones, finished jewelry and even name-brand goods all hold value well. Some brands, like Roberto Coin, have pieces worth more than $20,000.

What about your grandmother's china, crystal or even antique furniture? Munchel says there isn't a market for those things right now.

"People don't have the space, they're not collecting quite as much as they used to, so those are items that are taking a pretty big hit and are really kind of hard to move in this market," said Munchel.

It's the same story with the old baseball card you might have in your closet. They'll get you a trip down memory lane, but not a lot of cash.