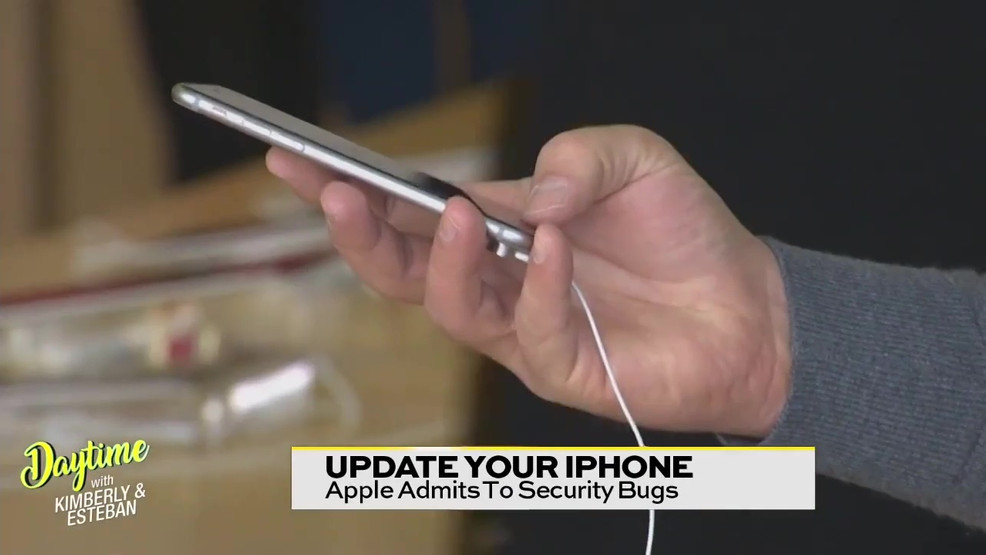 Apple urges iPhone and iPad users to update their iPhone's. Apple says an update to its operating system will fix major security flaws. The tech giant has not shared many specifics about the exact flaws. But on its website the company acknowledges that hackers may have "Actively Exploited" three security bugs.