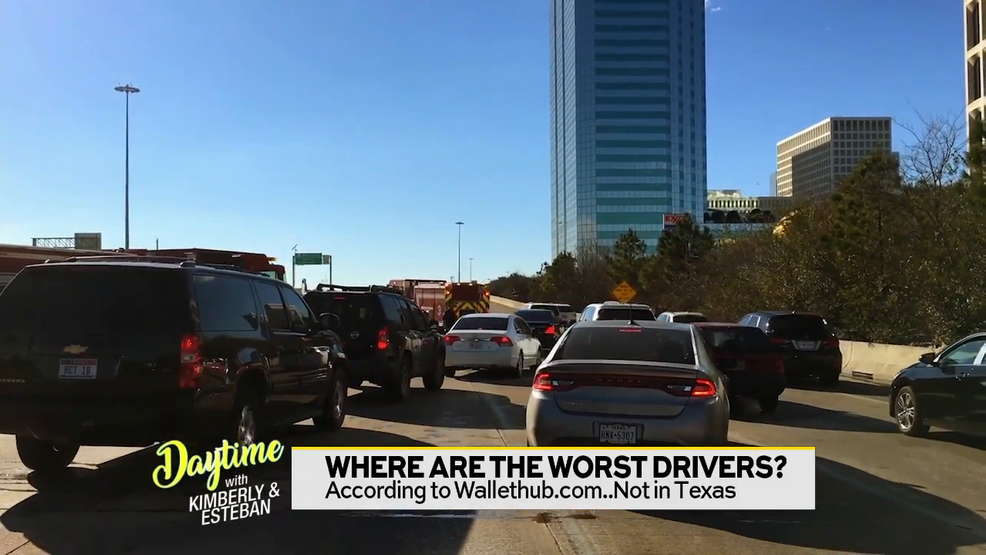 Where Are the Worst Cities to Drive In?
SEE MORE

Where Are the Worst Cities to Drive In?

Fall may be right around the corner with cooler temperatures coming through Texas beginning today!

What do you prefer- Receiving a text message or a phone call? Most people say they prefer a text, especially among young people who say they prefer not to chat via phone.

And,Kimberly & Esteban just can't get enough of these trending topics-

Brad Pitt is releasing a new champagne which will set you back about $400. And, speaking of drinks, 25 years after the release of the smash hit "Gin And Juice", Snoop Dogg is finally releasing his own brand of Gin called "Indoggo Gin". The bottles will be sold first in California later this month.