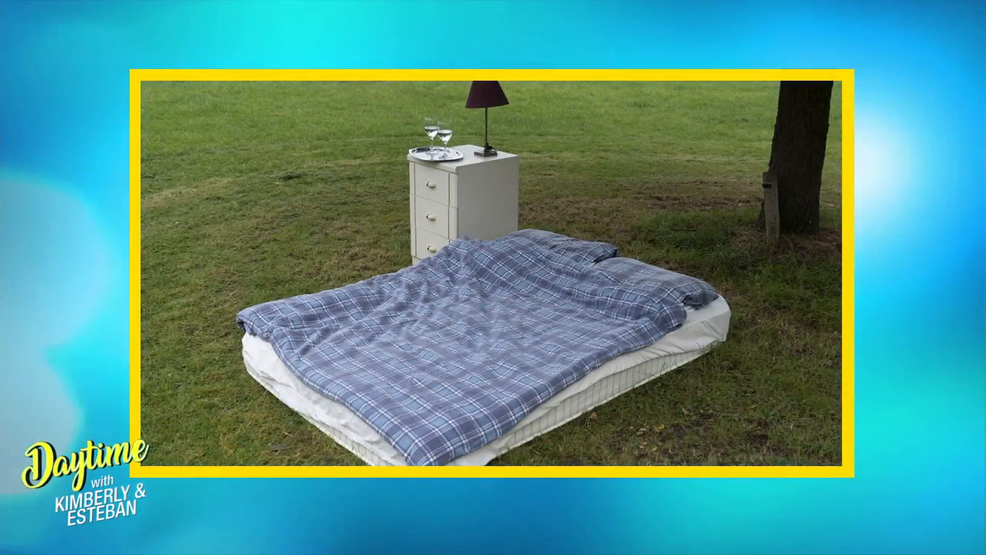 After staying in an AirBnB that was overpriced for their stay, best friends, Rhys and Jamie decided to get into the business themselves with a prank of the "Worlds Worst AirBnB". They dropped a blanket covered mattress and bedside table under a tree and shared the space to the site, and received dozens of inquiries about the rustic space. Although they did not end up accepting any reservations, it did inspire their new YouTube channel "Passion Squad".

The International Space Station s marking 20 years of people living in orbit. Astronauts from 19 countries have floated through space, including construction worker, and several tourists.

"Baby Shark" has surpassed Justin Bieber's "Despacito" video in number of views with 7.04 billion views, while "Despacito" sits at a close 7.03 billion.

5 time Grammy award winning singer/songwriter, Blue Eilish, has announced that she will be releasing new music this month! Are you looking forward to this?