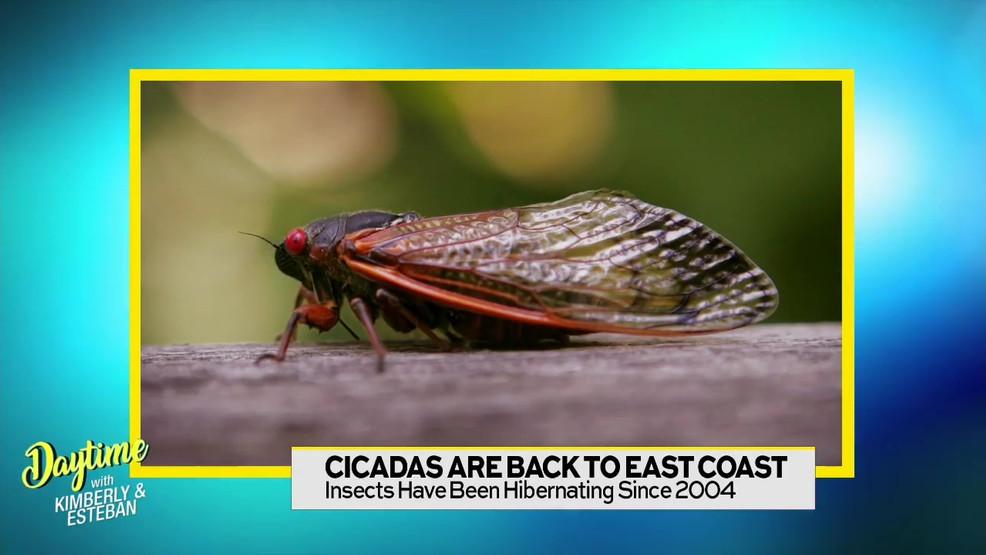 If you have family on the east coast tell them to be careful. Massive swarms of cicadas are set to return to the east coast this spring following a 17-year hibernation. The insects have been underground eating sap from plant roots since 2004. They are expected to start appearing in May. Don't worry, they are not dangerous. However, they do make a lot of noise, their courting and mating sounds can be as loud as a lawn mower.

Kevin Hart is about to debut his very own Sirius-XM podcast called "Inside Jokes with Kevin Hart" His series premier will have Seinfeld as his guest. Then later Steve Harvey, Bill Burr, Cedric the Entertainer. First episode airs next Wednesday at 7pm.