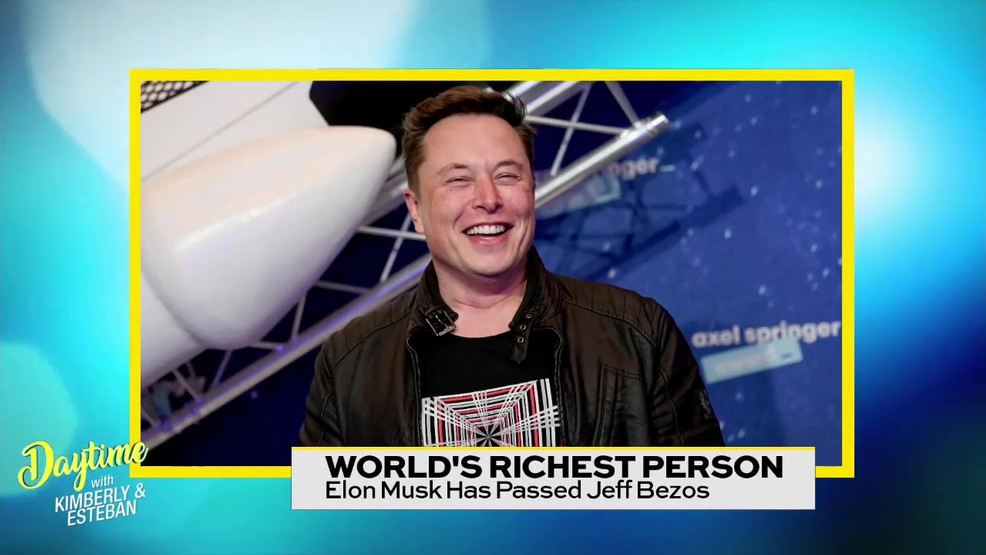 Elon Musk is now the richest person in the world

Someone could become very wealthy this weekend. Nearly one billion dollars is up for grabs between the two lottery jackpots. No one won Wednesday nights Powerball drawing which leads to Saturday’s jackpot jumping to at least four hundred and seventy million dollars.