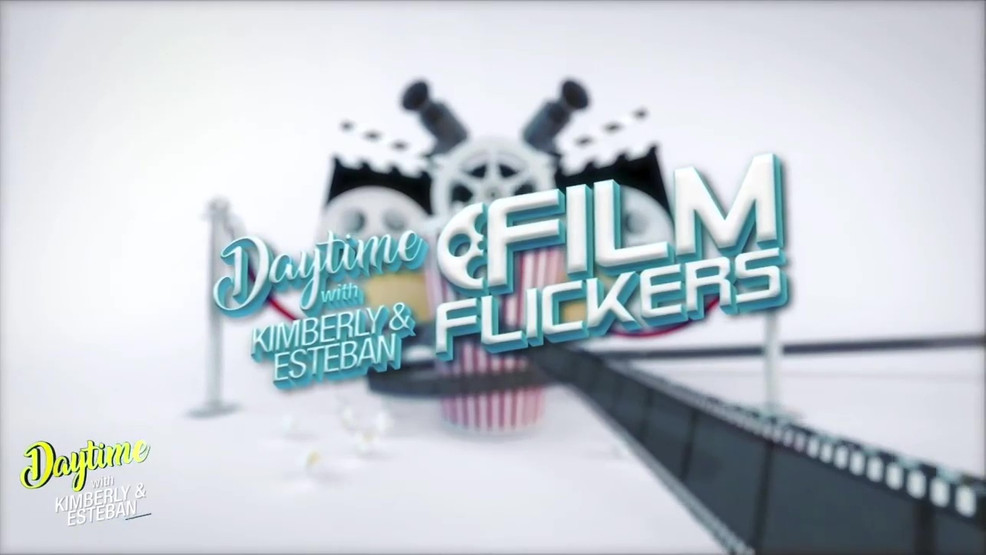 Film Flickers: A Glitch in the Matrix, Malcom and Marie, Bliss

A Glitch in the Matrix

What if we are living in a simulation, and the world as we know it is not real? To tackle this mind-bending idea, acclaimed filmmaker Rodney Ascher (Room 237, The Nightmare) uses a noted speech from Philip K. Dick to dive down the rabbit hole of science, philosophy, and conspiracy theory.

American black-and-white romantic drama film written and directed by Sam Levenson. The film stars john David Washington and Zendaya (who both also produced) as the title characters, smoldering tensions and painful revelations push a filmmaker and his girlfriend toward a romantic reckoning.

An unfulfilled man and a mysterious woman believe they are living in a simulated reality, but when their newfound "Bliss" world begins to bleed into the "Ugly" world, they must decide what's real and where they truly belong.