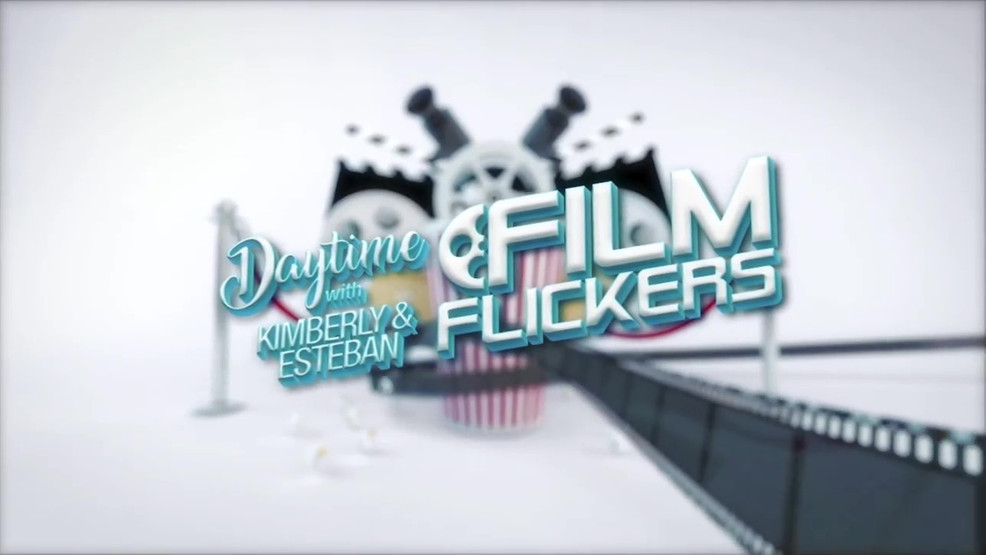 Film Flickers: Nine Days, Outside the Wire, Our friend

Nine Days - Now streaming on Netflix, Hulu, and Amazon Prime. Nine Days is a 2020 supernatural drama film about a man who interviews five unborn souls to determine which one can be given life on earth.

Outside the Wire - Now streaming on Netflix. A drone pilot sent into a war zone finds himself paired up with a top-secret android officer on a mission to stop a nuclear attack

Our Friend - Now playing in theaters and on google play, starring Dakota Johnson, Casey Affleck, and Jason Segel our friend tells the story of a couple who after receiving life-altering news find unexpected support from their best friend who puts his own life on brining a much greater and profound impact than anyone could have imagined.