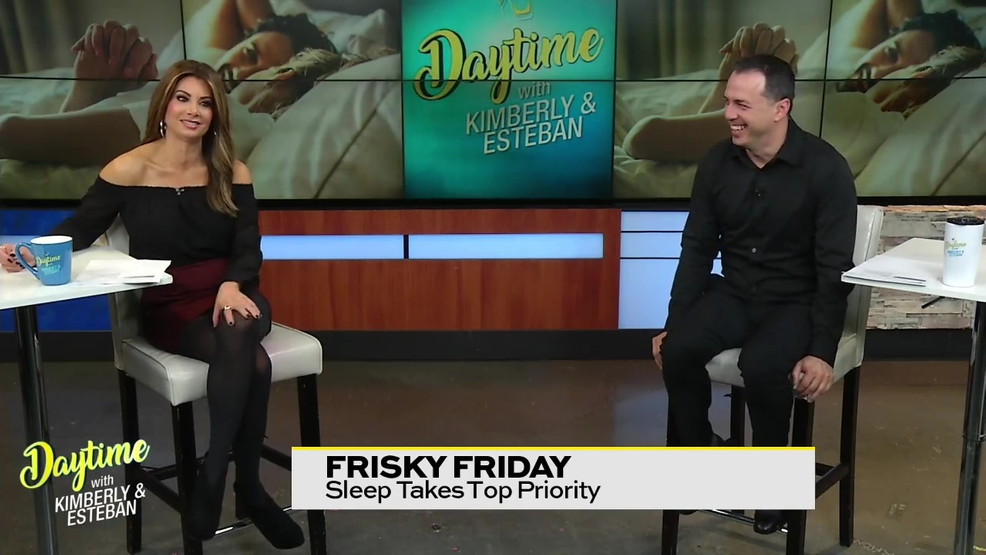 Frisky Friday: Couples would rather sleep than have sex

There are some wacky fads out there and more people than ever are willing to try them out. A third of adults admit to trying crazy fads such as screaming therapy, laughing yoga, and drinking saltwater.