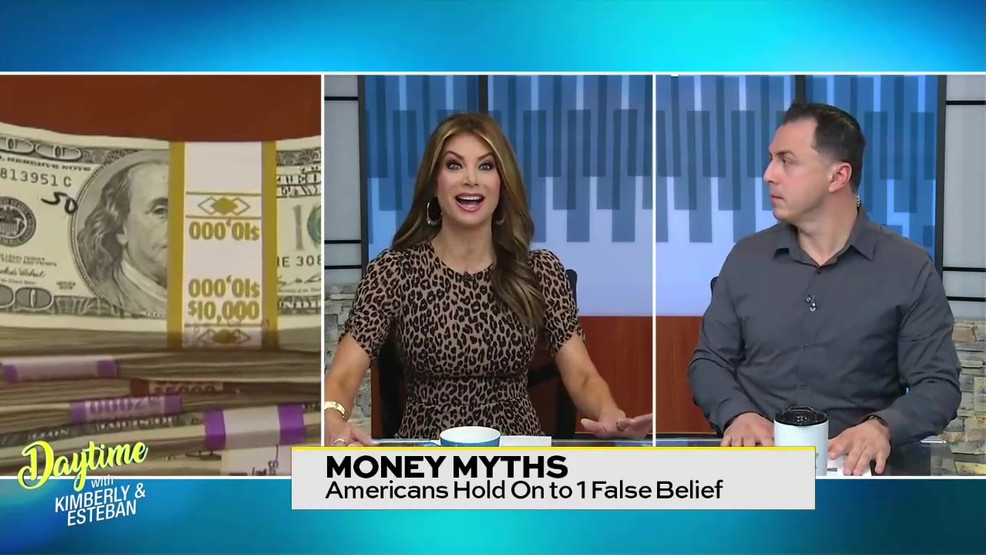 Most people are not as smart about money as they think they are. According to a new survey 96 percent of Americans hold on to at least one false belief about finances. Some examples are:

2. More than a quarter of those 40 and younger don't think they need to be saving for retirement.

3. More than one-third say they know more about money than their parents do

McDonald's is already preparing to bring back its Shamrock Shake February 15. The fan-favorite will go on sale at locations for a limited time. The Oreo Shamrock Mcflurry will also be available. McDonald's first started selling the shamrock shake in 1970.