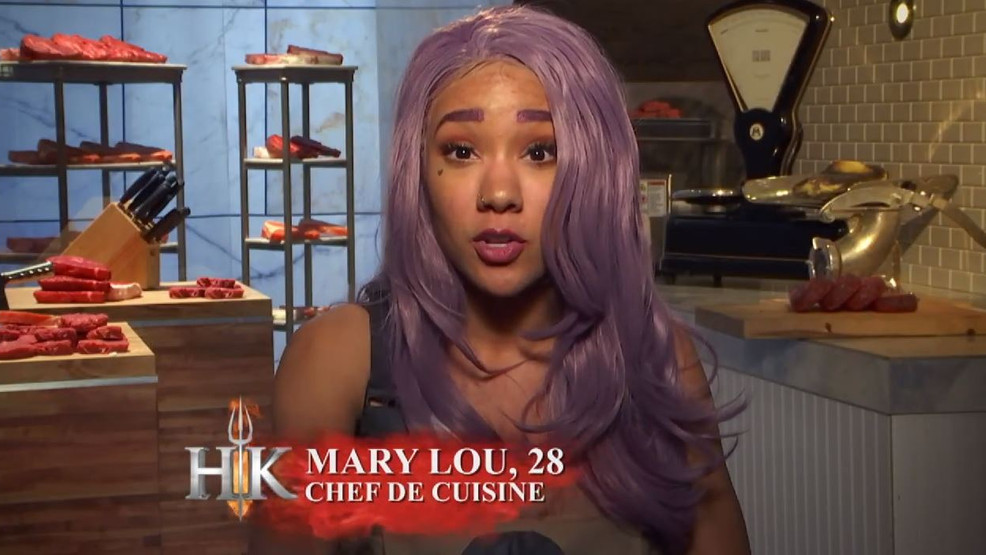 SAN ANTONIO - A local chef is about to tackle one of the toughest challenges on television: Hell's Kitchen.

This time, Gordon Ramsey is bringing the show to Las Vegas, as Mary Lou joins 15 other chefs from around the country to compete for a Head Chef position at Ramsey's Hell’s Kitchen Lake Tahoe.

This will be the 19th season for Hell's Kitchen, a show described as:

Each week, the competition will get hotter as the chefs are put through rigorous culinary challenges – reaping high stakes rewards and punishments, all with a Sin City flare. But only those who possess the right combination of ingredients will continue in the competition, until one is named winner. At stake is a life-changing grand prize, including a Head Chef position at Gordon Ramsay Hell’s Kitchen Lake Tahoe and the title of Hell's Kitchen winner."