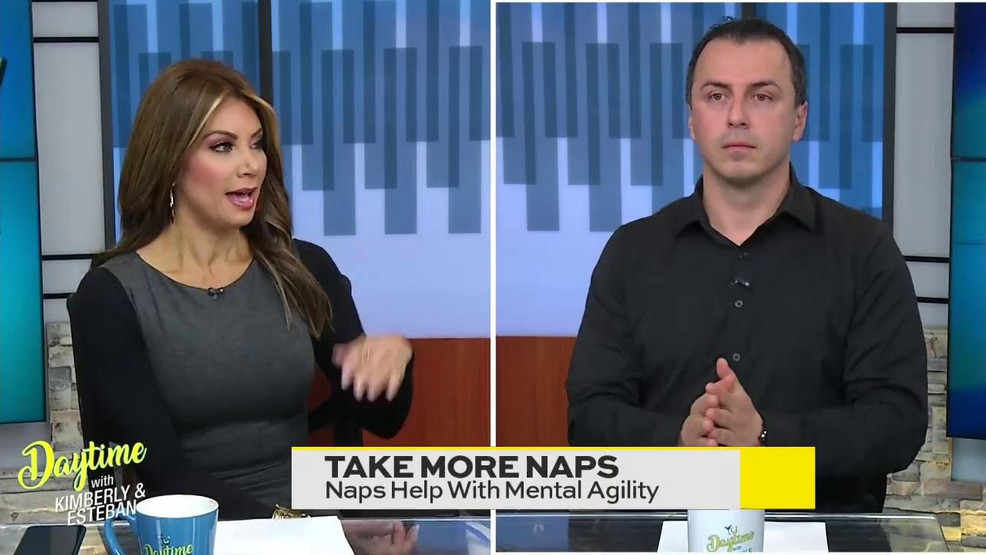 Taking an afternoon nap can help keep your brain sharp says a new study. Adults who took afternoon naps showed signs of better mental agility than those who didn't. Afternoon nappers also scored higher on mental test. So, if you're looking for an excuse to nap, this is it!

We've been talking lately about the Super Bowl and The Weeknd performing for the halftime show. News came out yesterday that the weekend will be putting seven-million dollars of his own into this year’s show so he can make it as extravagant as possible.