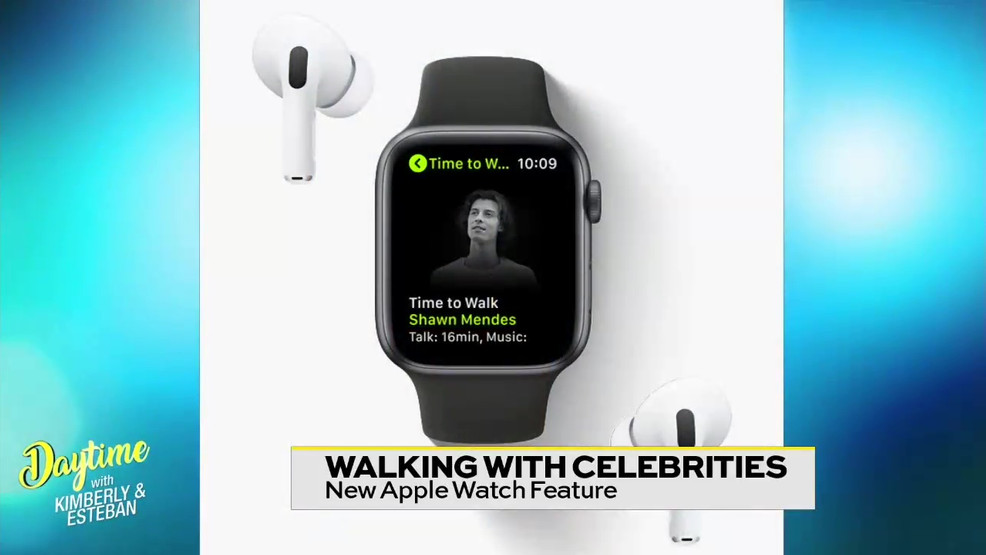 Don't like to work out alone? If you have an Apple watch you now can go on a 'walk' with Shawn Mendes, Dolly Parton and other celebrities. It's part of a new fitness program for the apple watch called 'time to walk.' In the unscripted audio series, various athletes, actresses and entertainers share personal stories and music as they go for walks in their own neighborhoods. In order to access 'time to walk' you must get fitness plus; a ten-dollar monthly Apple watch subscription service.

Kansas City leaders have announced that if the Chiefs win the super bowl the city will not be hosting a party. It's traditional for the city of a winning super bowl team to organize a large celebration, but officials say it’s just too dangerous because of the pandemic. Instead they want everyone to celebrate at home.