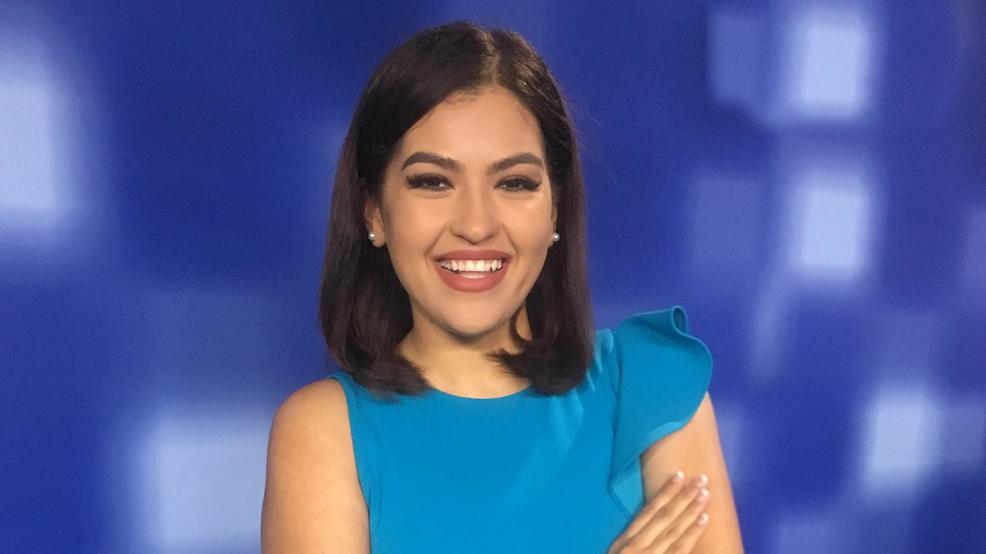 Danielle is a signed actress with L.A. Talent agency in California and her literary background includes several published works. She graduated from the University of Texas Rio Grande Valley, earning a Bachelor of Arts Degree in Communication with an emphasis in Broadcast Journalism and is in the process of obtaining her Master of Arts Graduate Degree.

Grateful to be a part of the KGBT-TV team, she is happily looking forward to exploring and spotlighting the beauty of South Texas on CBS Channel 4 as "Daytime with Kimberly & Esteban" Host.