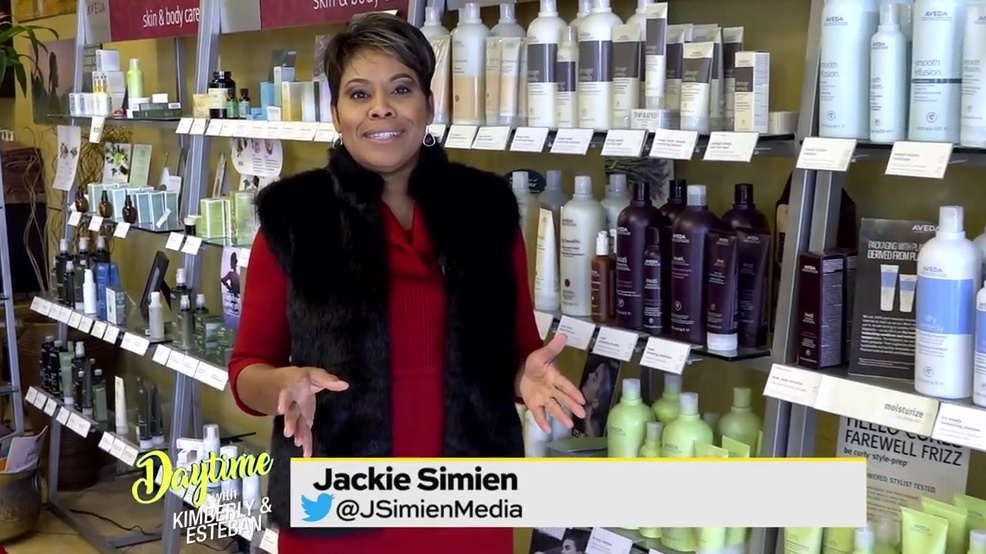 In her 20-year career as a news professional, Jackie has had the privilege of interviewing world leaders, including President George W. Bush and world class entertainers like Beyonce.

Jackie began her career as a reporter at KPLC-TV in her hometown of Lake Charles, Louisiana. She then moved to Southeast Texas to become the weekend anchor at Beaumont’s #1 station, KFDM 6 News. She would eventually become that station’s main female weeknight anchor, helping the CBS affiliate maintain its dominance.

In 2008, she left broadcast news to work in the non-profit sector, but returned two years later as the weeknight co-anchor at KBMT 12 News. Within two years of her arrival, the ABC affiliate became #1 in ratings for the first time in station history. The 5 p.m. newscast also saw its highest ratings in station history with Jackie as the solo anchor.

Her honors include being a part of the KFDM team that was awarded an Emmy in 2005 for Best Newscast (“The Approach of Rita”), the anchor team at KFDM that was awarded Station of the Year by the Texas Association of Broadcasters, and in 2014 she received the inaugural “Best News Anchor” award, presented by the Press Club of Southeast Texas.

Jackie’s civic involvement includes serving on the board of Land Manor and the Parish Council of Our Mother of Mercy Catholic Church. She is a member of Alpha Kappa Alpha Sorority and The Links, Incorporated (Golden Triangle Chapter). She frequently speaks to students throughout Southeast Texas and Southwest Louisiana, promoting her favorite cause, literacy.