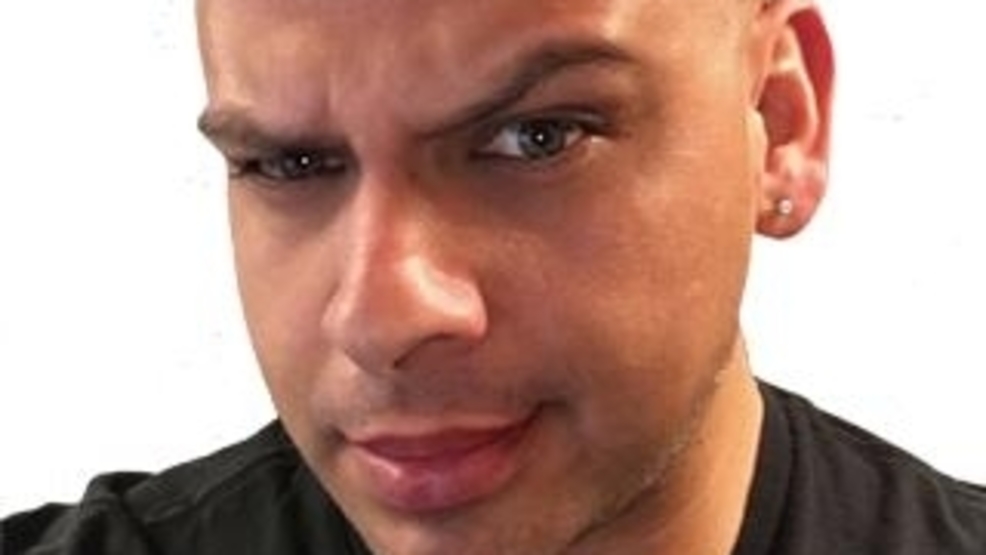 Xavier Garcia was born in San Antonio to a Puerto Rican military family that left the island for an Air Force Career. Moving around every side of town, Xavier eventually landed on the East Side to finish out his high school years. He began a radio career at the age of 19 and would eventually move to the most coveted spot: MORNING DRIVE. There he remained dominant for most of 16 years.

Xavier has been a staple in local radio and television for 17 years. He’s been a professional DJ for 20+ years and has played shows from coast to coast. He now brings his DJ’ing skills to television and is doing what he loves entertaining the city. Catch him every morning alongside Kimberley and Esteban on Daytime at Nine.

In many ways Xavier has been patiently waiting for the perfect opportunity to entertain the world. For Xavier's eleventh birthday he asked his mother if it would be possible to purchase two CD Walkmans and a cassette recorder. The goal was to produce the most authentic replica of the radio broadcasts Xavier grew up listening to. As the years progressed and it became evident that music and entertainment was Xavier's passion, becoming a Radio personality became his goal.

In 1999 while working as a bouncer in a night club and a day job selling furniture, Xavier finally got his big break. While working security for a live broadcast for the Heritage Station in San Antonio, Xavier inquired about the qualifications needed to become a part of "The Team." Fast forward a couple of months and numerous turned down applications, Xavier was finally hired at the radio station as a research cold caller/board op.

During the overnight shift, Xavier would persuade the Assistant Program Director to allow him to jump on the air. Approximately two weeks later, Xavier was covering for every day part from mornings to afternoon drive. Xavier was then hired by a brilliant programmer, JD Gonzalez, to work afternoons and compete against the very Heritage Station that gave him his start.

Xavier would go on to dominate the ratings, claiming the top spot in the market regardless of format for three straight years. During that time, he was asked to take over the morning show slot. Xavier was given the goal of just being competitive and told "Hip Hop doesn't win in the mornings." Xavier would go on to defeat the top rated morning show in the market regardless of format, remaining top three for the majority of twelve years during his time at KBBT 98.5 in San Antonio.

During Xavier's tenure at The Beat, he was asked to syndicate the show from San Antonio to The Bay Area (San Francisco, San Jose and Oakland). He also took over duties for middays in Albuquerque New Mexico on Kiss 97.3 and took the ratings from a consistent 7th place to number one in the station’s 18-34 demographic.

Unlike most Morning Shows, Xavier has had very little help with the overall production of his program. He battled a competitive market, defeating more than three direct competitors without producers, phone screeners, interns or mixers. Xavier is a jack of all trades. Producing 95% of all his imaging over the past 15 years, as well as executing every mix show during his time slot. Simply put, radio and entertainment is what Xavier lives for. He has become a master at executing promotions in both the terrestrial world as well as digital. He’s active on the holy grail of social networking (Twitter, Facebook and Instagram) as well as YouTube and The Net.

Xavier's goal is to find new and innovative ways to entertain a captive audience while giving advertisers an avenue to market products and services. Xavier is a self-driven family man, focused on leaving a legacy behind and living a life his wife and children can be proud of.