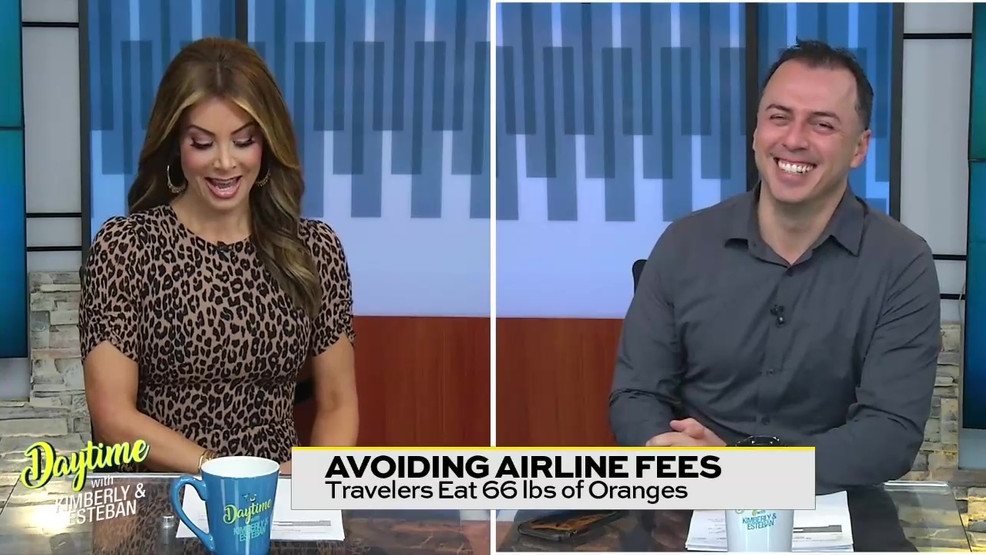 Four travelers will probably never want to see or eat an orange ever again after having to eat 66 pounds of oranges at a Chinese airport to avoid paying extra airline fees. They were attempting to bring a giant box of fruit back home from a business trip but then decided to eat the entire box after realizing it would cost 300 yuan, or about 46 dollars to transport the oranges back home. They said they just stood there and ate the whole thing up. It took them about 20 to 30 minutes.

Normally couples go big or go home for valentine's day but this year most Americans will be spending less. Men will spend over twice as much as women. Over 4 billion will be spent on jewelry. 2 billion on flower s and another 2 billion on candy.